It is easy to spot Frances’ brother Reverend John Brown with the collar and the man with the beard is his son William Browne who went to N.Z.  Maud (sitting wearing the hat) is Rev. Browne’s daughter who emigrated to Australia. Martha Maud Taylor Browne set up a school at Charleville, Western Queensland, in 1881. The languid girl in the front of the photo of three is Selwyn’s grandmother, Kathleen. The third man on his own is Samuel Browne. Frances Browne Arthur who occasionally wrote under the pen-name of Ray Cunningham was Frances Browne’s niece. 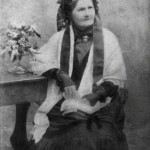 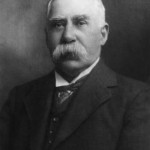 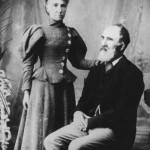 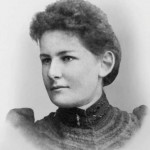 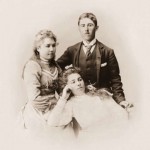 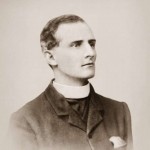 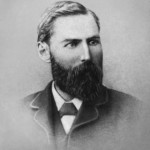 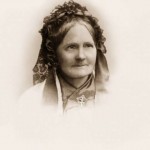