It is well documented that Isaac Butt had six or seven children through marriage and some accusations were made that he was also the father of some children outside marriage. Most of his children were born in England and the likelihood is that the lineage has continued down to the present time. It was written after Isaac Butt’s death that his secretary, a man by the name of Collins, was his illegitimate son but neither men ever claimed this connection. It was claimed that a payment of eighty five pounds made by Isaac to his secretary was some evidence of this connection but it is logical to assume that this payment was for services rendered. Isaac’s opponents tried to discredit him by making various defamatory claims but without proper evidence such claims cannot be taken seriously. The guideline for historians and journalists following up on a story is to research it and if you cannot prove it then don’t print it.

It is well known locally that Isaac Butt was connected to the Ramsays who resided in the Dooish area outside Ballybofey. His grandmother was Mary Ramsay and she was descendent from the O Donnell clan. His Aunt Catherine Cox also married a man by the name of Ramsay and Alice Hamilton, who resided at Dooish in the early 1900s, was a direct descendent from the Ramsay family. Alice is around seventy years old in the attached photo and there is a striking resemblance between her son Andy Bonar and Isaac Butt. 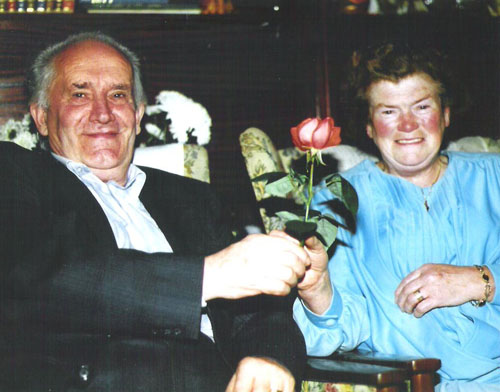 Andrew Bonar and his wife Margaret 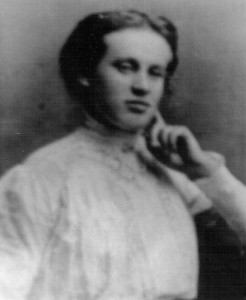 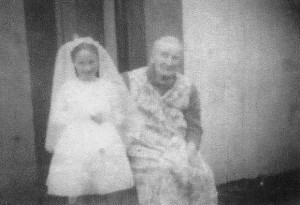 Alice Bonar (Alice Hamilton) in her later years with her granddaughter